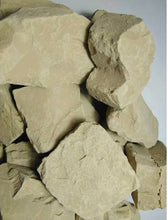 Due to their mineral content, mud cookies were traditionally used as a dietary supplement for pregnant women and children.Haitians believe they contain calcium which could be used as an antacid and for nutrition, but this is disputed by doctors who warn of tooth decay, constipation, and worse. 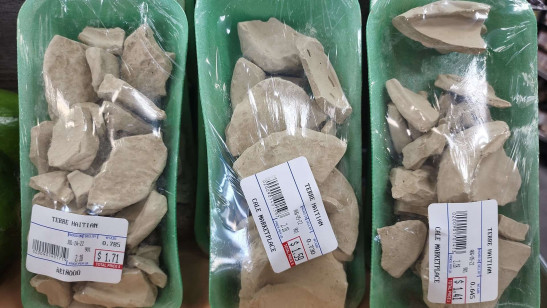 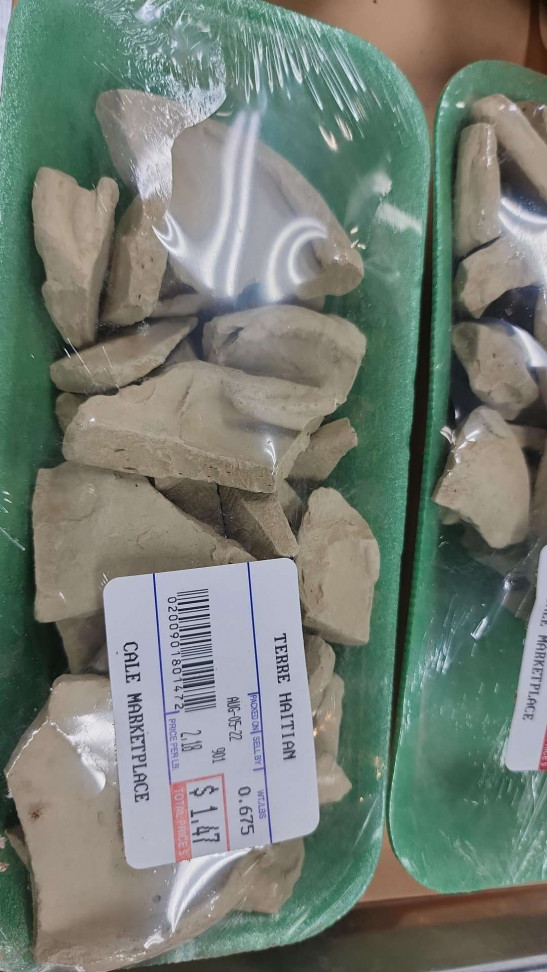 A mud cookie, Galette or bonbon tè in Haitian Creole, is a food that is eaten in Haiti, particularly during pregnancy. They can be found in places like Cité Soleil. Dirt is collected from the nation's central plateau, near the town of Hinche, and trucked over to the market (e.g. La Saline market) where people purchase it. It is processed into cookies in towns such as Fort Dimanche. First, the dirt is strained to remove rocks and clumps.The dirt is mixed with salt and vegetable shortening or fat. It is formed into flat discs. Then, it is dried in the sun. The finished product is transported in buckets and is sold in the market or on the streets. 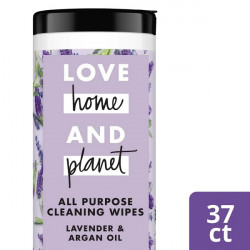 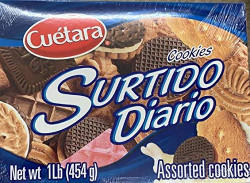 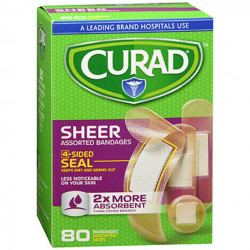 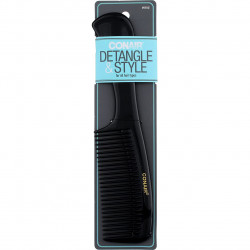 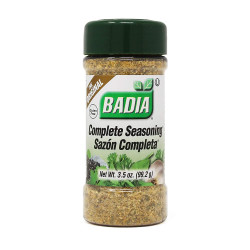 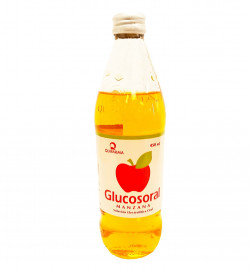 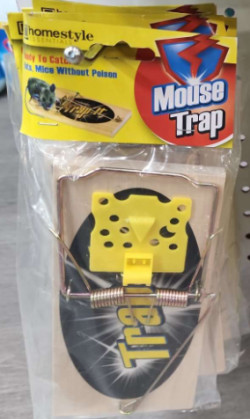 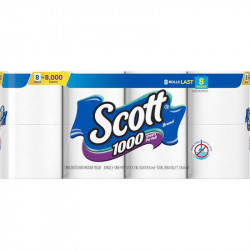 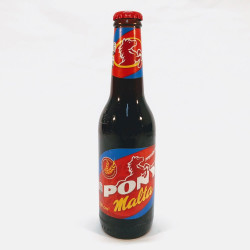 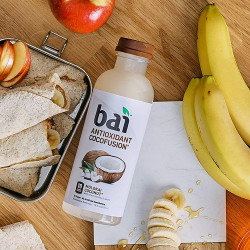