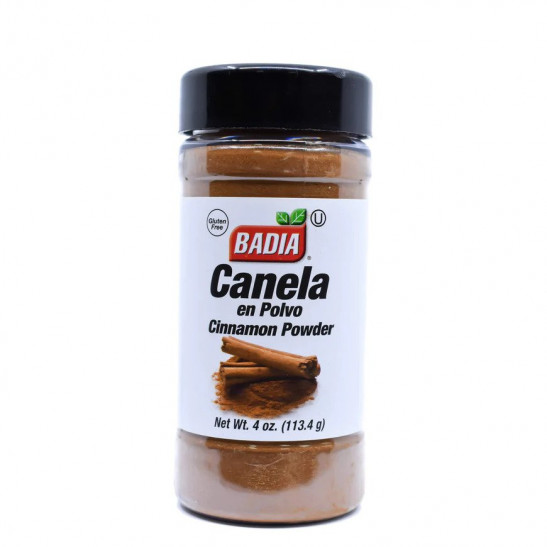 Cinnamon is the dried bark of trees belonging to cultivated varieties of Cinnamon Burmanni Nees Blume. Once ground, the reddish-brown spice produces a sweet, pungent, woody flavor and unique aroma.

As part of the family of sweet spices, it is primarily used in desserts, puddings and fruit based recipes, but it plays an important role in balancing savory foods as well.

Cinnamon has also been used as a medicine in traditional age-old healing systems. You can grind fresh cinnamon sticks to make tea, cook in your food, or roast toast, cereal, or desserts. 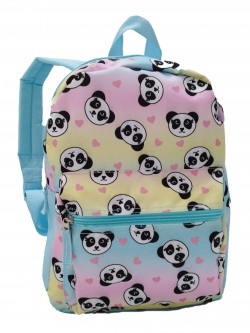 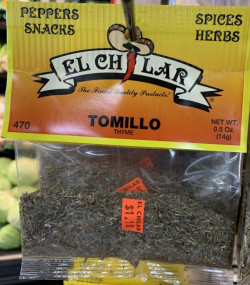 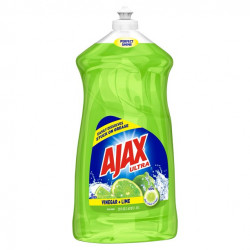 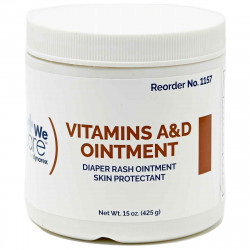 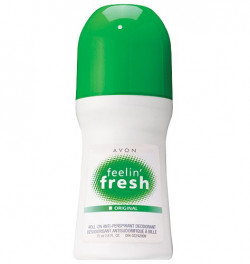 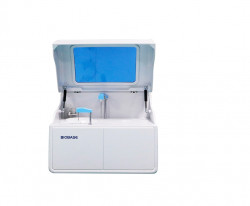 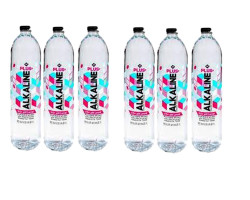 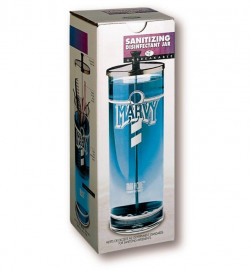 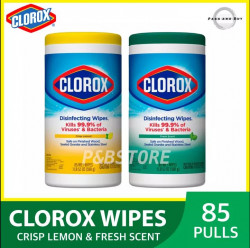 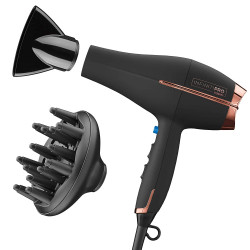