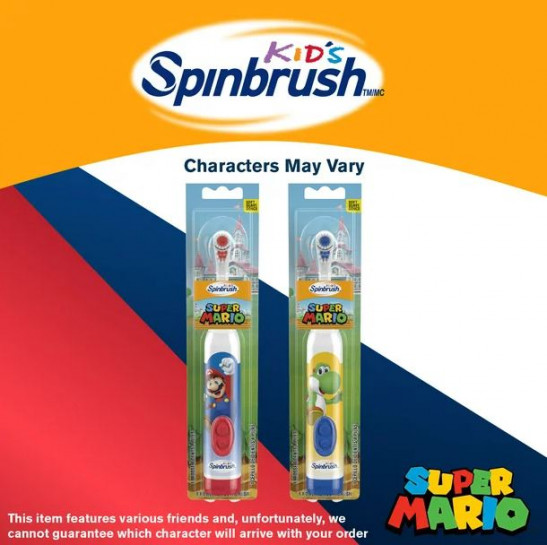 "Mama mia!" Yoshi joins Mario, his best friend, on the brand-new electric toothbrush for kids with gentle bristles! Small, soft-bristle powerheads on this Super Mario Kid's Spinbrush Electric Battery Toothbrush make it the perfect kid's toothbrush for smaller mouths. A spinning head that oscillates cleans even in between teeth is placed atop stationary bottom bristles. The motorized toothbrush's ergonomic shape ensures a secure hold in little hands and allows it to be interchanged with other Kid's Spinbrush electric toothbrush heads. Let me introduce you to the NEW kid's spinbrush, which has a FASTER spinning movement and LONGER battery life. Select a battery-operated toothbrush like the Spinbrush that is gentle on kids' mouths for clean, healthy teeth and gums. 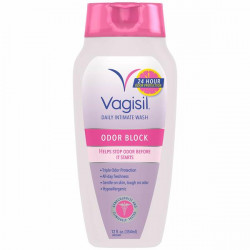 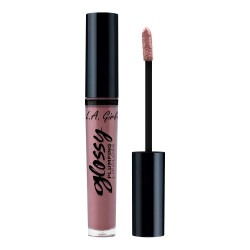 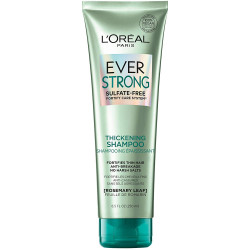 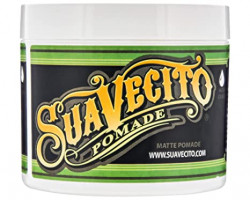 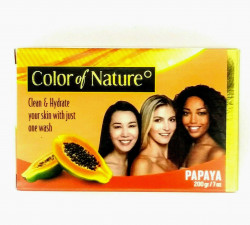 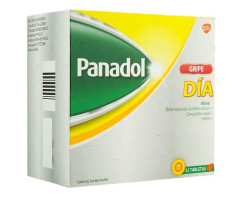