Al and his Deluxe Big Truck are the newest members of the PAW Patrol Big Truck Pup!

A massive logging vehicle of enormous proportions, the mega truck!

This mega-truck and the PAW Patrol's newest pup are equipped with a rising control pod, an extensible logging crane, and a locking claw mechanism and are prepared for action-packed rescue missions with all of your PAW Patrol friends.

Simply lift the truck cab top to let Al take the wheel, then drive his big rig truck quickly to the rescue.

Place Al in the control pod in the truck trailer when you get at the spot, then elevate the control pod and move it laterally, back and forth on the track, or rotate it 360 degrees. 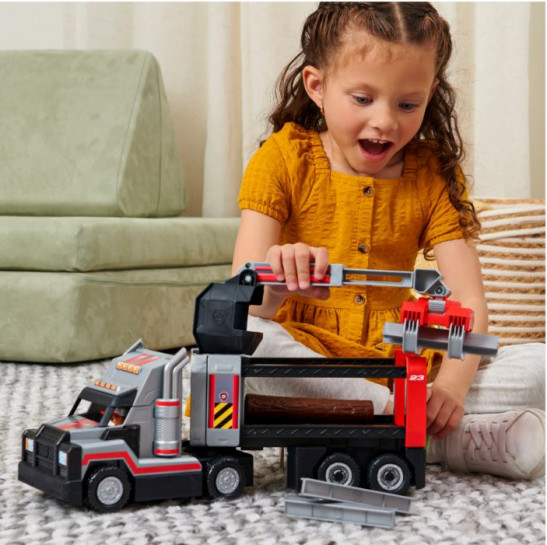 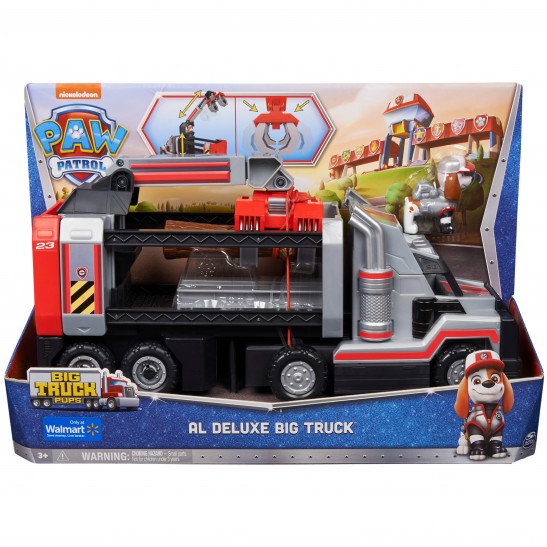 PAW Patrol action figures, toy cars, playsets and stuffed animals are the perfect toys for boys and girls aged 3 and up, so team up with Al, and his Deluxe Big Truck, to bring home the action of PAW Patrol: Big Truck Pups!

The Original The Floor Is Lava! Game By Endless Games