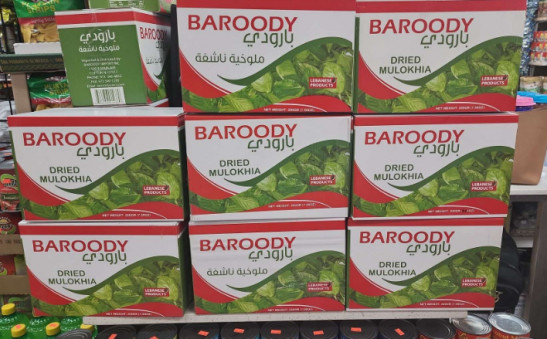 Mulokhia is the leaves of Corchorus olitorius commonly known as The Arab ‘s mallow, Nalta jute, or tossa jute. It is popular in Middle East, East African and North African countries. Mulukhiyyah is rather bitter, and when boiled, the resulting liquid is a thick, highly mucilaginous broth; it is often described as “slimy”, rather like cooked okra. Mulukhiyyah is generally eaten cooked, not raw, and is most frequently turned into a kind of soup or stew, typically bearing the same name as the vegetable in the local language. Traditionally mulukhiyyah is cooked with chicken or at least chicken stock for flavor and is served with white rice, accompanied with lemon or lime. 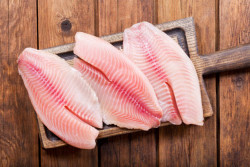 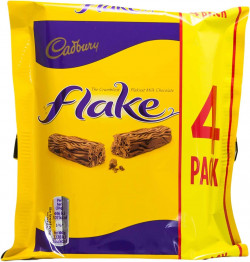 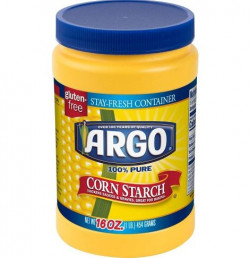 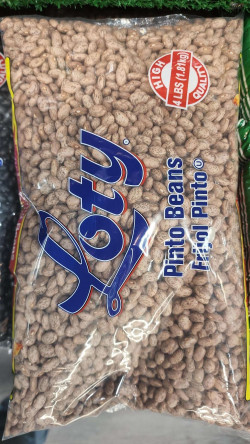 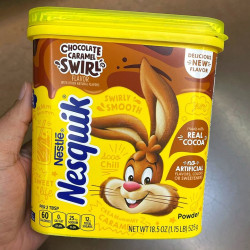 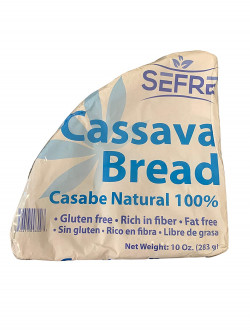 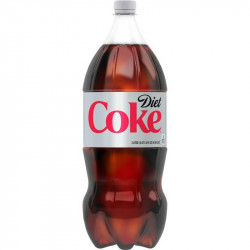 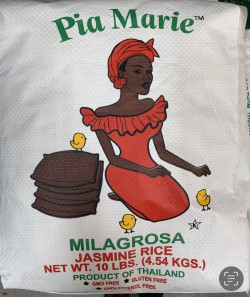 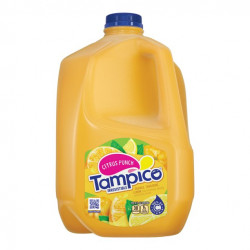 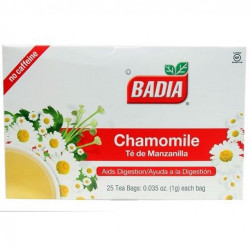