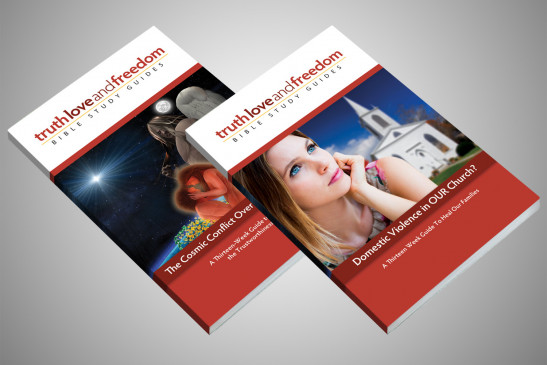 In 2002, 53,000 children died as a result of homicide worldwide (DOHHS, 2005), and child homicide has steadily increased each year since. Sadly, approximately 77% of all childhood deaths were caused by one or both parents. In the United States 3.3 million reports of child abuse are made annually involving nearly 6 million children (some reports list more than one child). The US has the highest rate of child abuse amongst industrialized nations, yet the US has the highest percentage of professed Christians. Something is terribly wrong! One in three women and one in five men report physical violence from his or her marriage partner. Research documents that rates of partner violence is no different amongst church members than non-church members. This means that in any given congregation, on average, one third of the members at some point will experience violence in their homes. , , Something is terribly wrong! In this Bible Study Guide we will examine God?s design for families, the myriad faces evil takes in assaulting our homes and God?s methods to bring healing here and now.

GETTING IT TOGETHER By CAROL WEHRHEIM

If Love Is A Game, These Are The Rule | Book For 10 Rules

Ending The Search For Mr. Right: By Michelle McKinney Hammond