With the help of this powerful play-and-display mech, the clawed Avenger is transformed into a super-sized Super-Hero warrior.

Put massive Marvel sagas in the hands of children.

In addition, the Black Panther mech looks fantastic on display in any kid's room when the day's action is over. 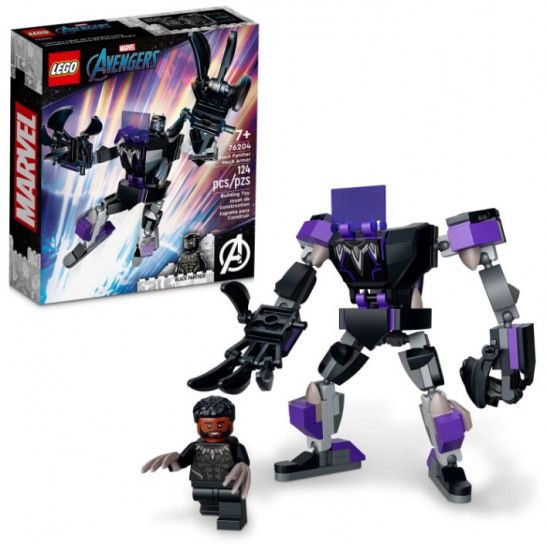 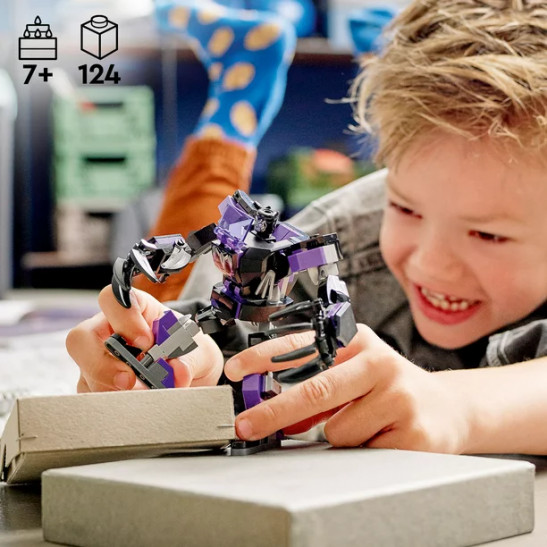