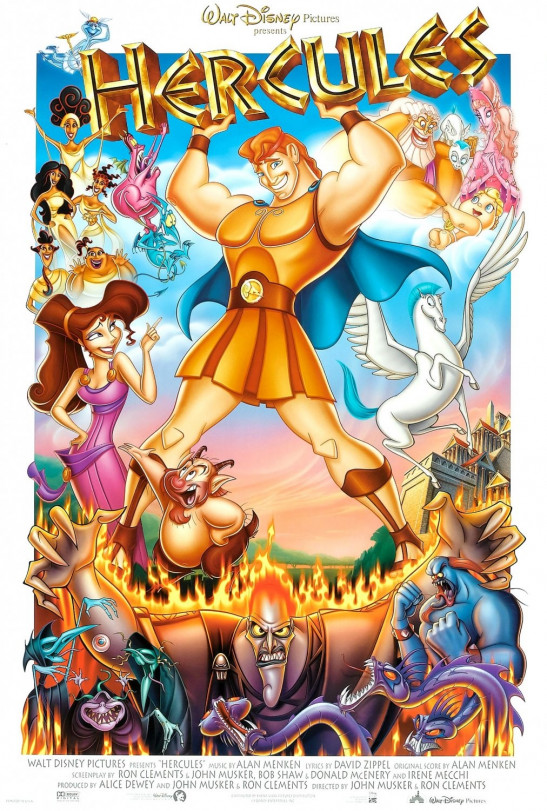 An outrageous odyssey of fun, fantasy, and adventure unfolds in the hilarious hit film HERCULES, Disney's 35th animated triumph "brimming with comic surprise!" (Entertainment Weekly) Taken from the gods as a newborn, adopted on earth, Hercules becomes an awkward teenage pillar of strength. Trying to fit in, he discovers his dad is Zeus and home is Mount Olympus -- if he can move from "zero" to true hero! Hercules teams with babyhood pal Pegasus, the flying stallion, and Phil -- a feisty personal trainer -- for the mission. But it's no easy task as he must match wits with Grecian beauty Meg and a comical hothead named Hades. With the help of Pain and Panic, Hades plans to rule the Universe with only Hercules standing in his way! With a bold animation style, colossal voice cast, and spectacular music, HERCULES is unmatched in strength -- delivering something for everyone with "pinwheeling, knockabout fun!" 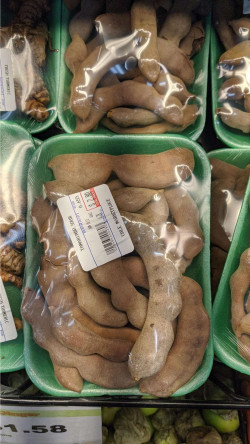 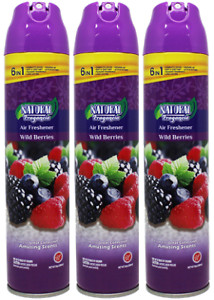 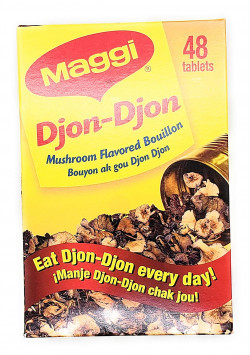 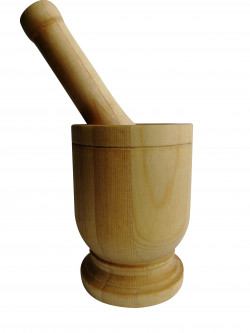 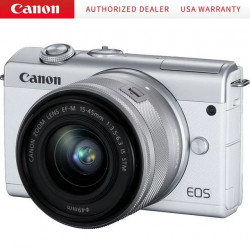 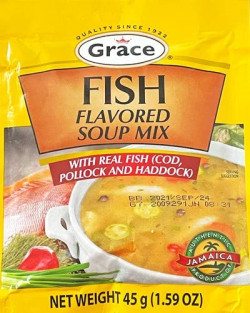 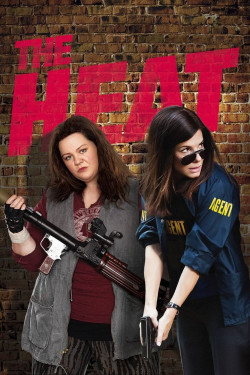 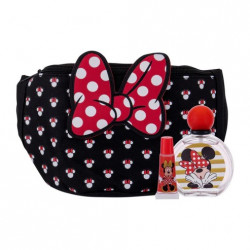 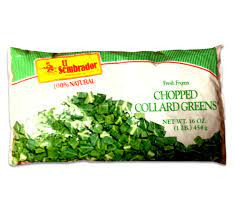 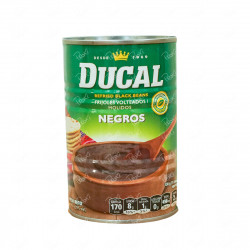