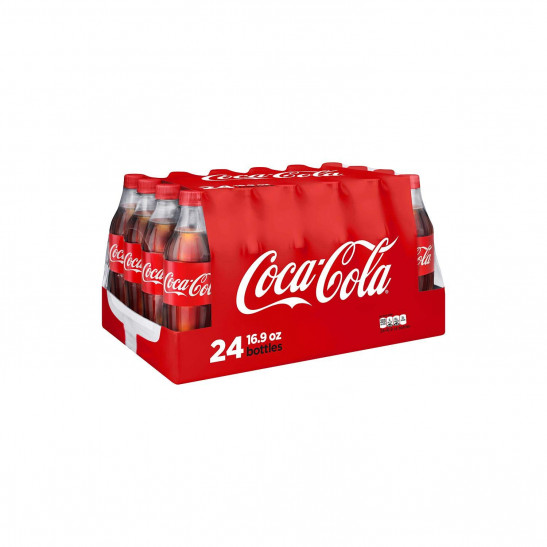 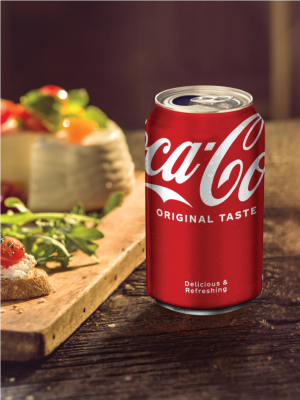 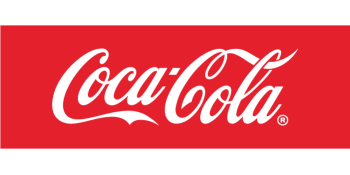 Created in 1886 in Atlanta, Georgia, by Dr. John S. Pemberton, Coca-Cola was first offered as a fountain beverage at Jacob's Pharmacy by mixing Coca-Cola syrup with carbonated water. Now, its popularity has made it truly universal. Today, you can find Coca-Cola in virtually every part of the world. 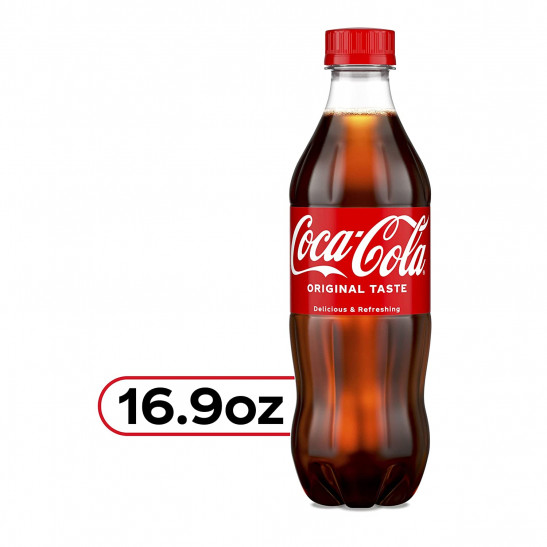 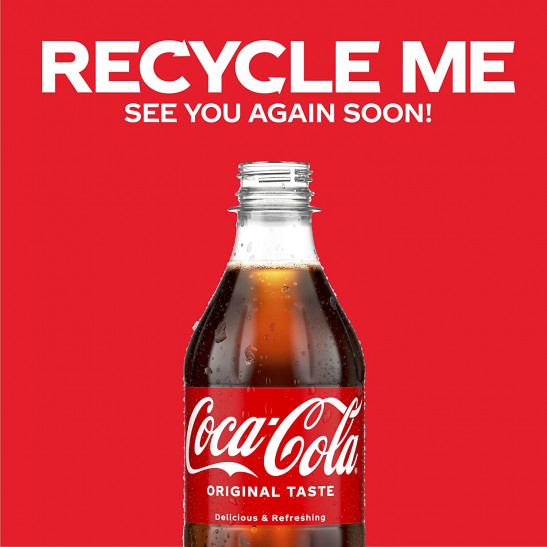 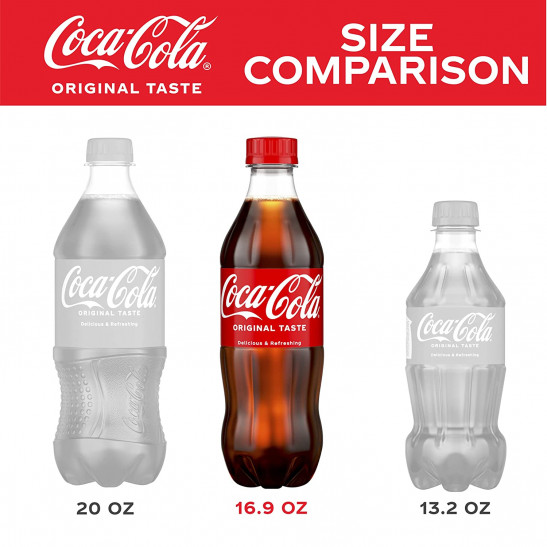 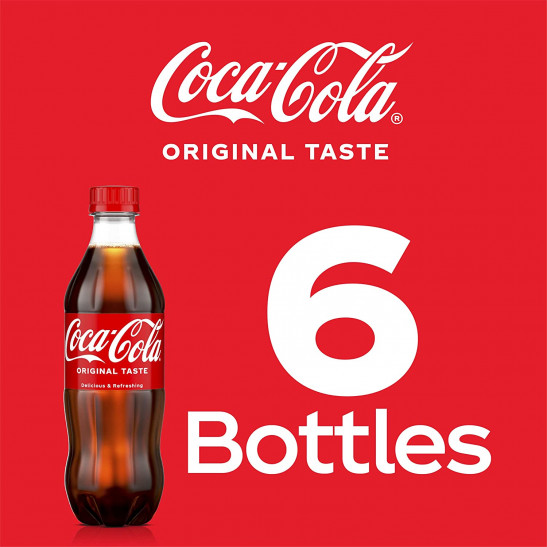 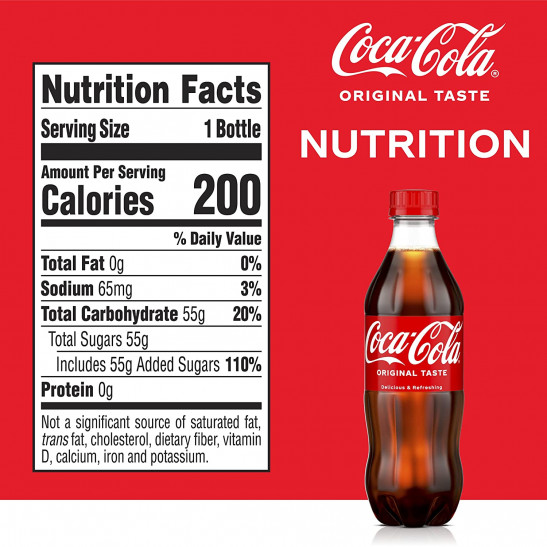 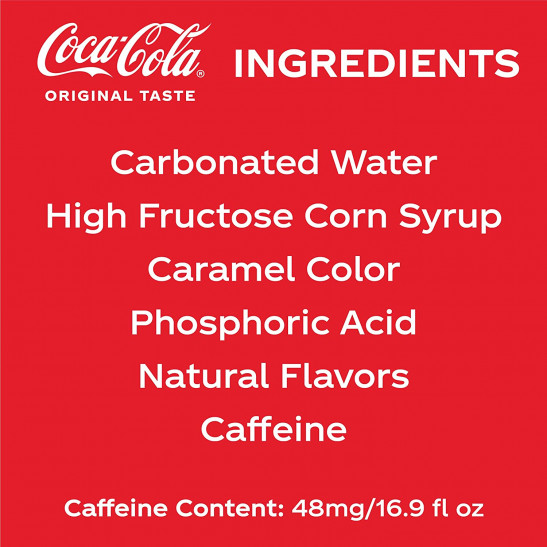 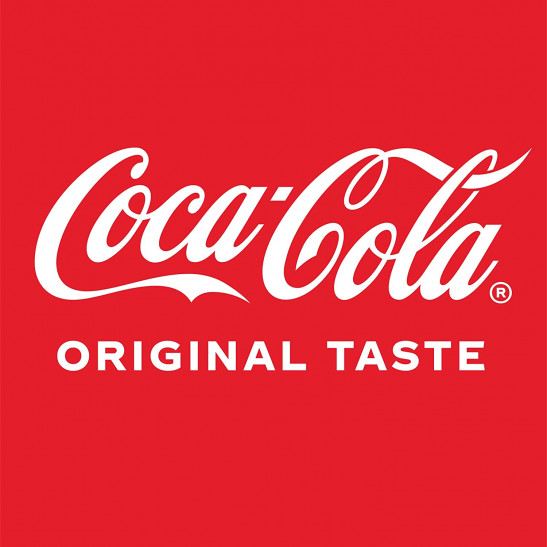 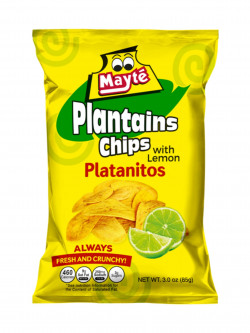 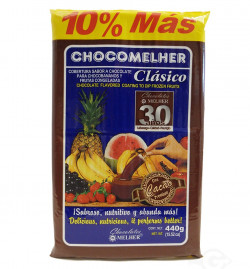 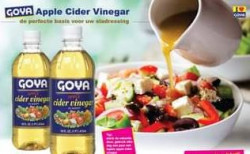 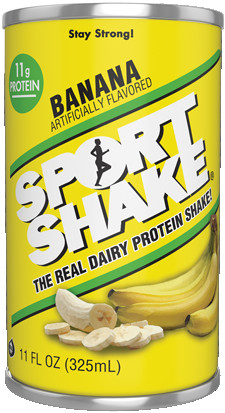 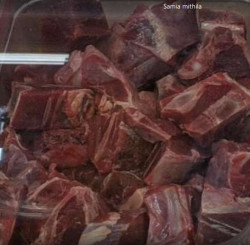 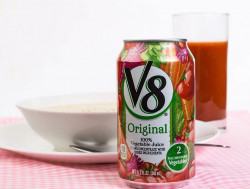 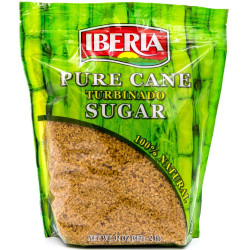 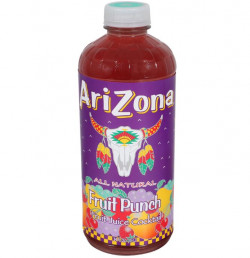