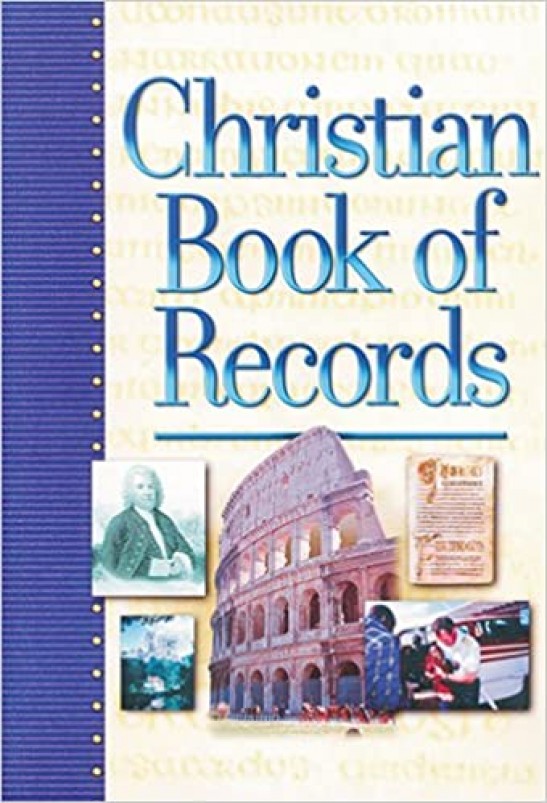 The Christian Book of Records is a colorful handbook of Christian facts and trivia that is both a reference resource and a sourcebook for enlightening entertainment. It is filled with hundreds of full-color pictures, charts, and illustrations. As you browse through it, you will discover little known facts, statistics, and historical tidbits on Christianity, the church, church leaders, and the Bible.

The topics are wide-ranging, exciting, and even funÂ—archaeological discoveries, famous personalities and missionaries, great martyrs of the faith, visions, conversions, church buildings, mottoes and sayings, and hundreds of other topics. There is even a century-by-century chronological overview of the development of Christianity. Whether you are looking for information, trivia, or just plain entertainment, you will be amazed and inspired by seeing GodÂ’s work and GodÂ’s people throughout the centuries. And itÂ’s completely indexed. 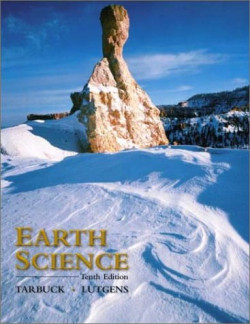 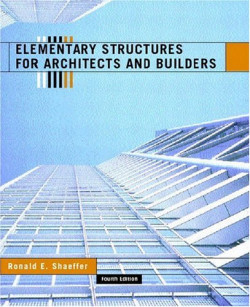 Elementary Structures For Architects And Builders 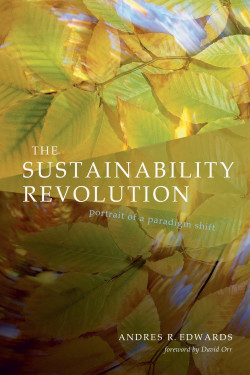 The Sustainability Revolution: Portrait Of A Paradigm Shift 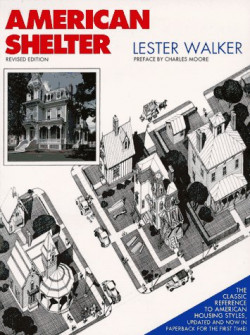 American Shelter: An Illustrated Encyclopedia Of The American Home 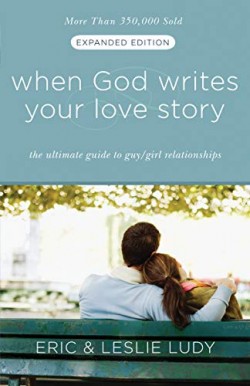 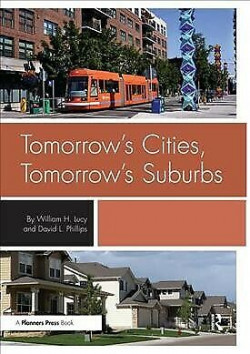 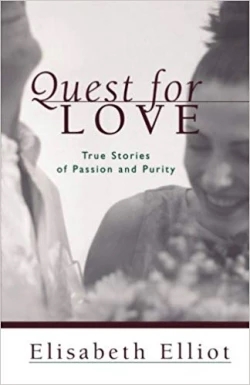 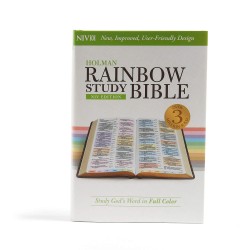 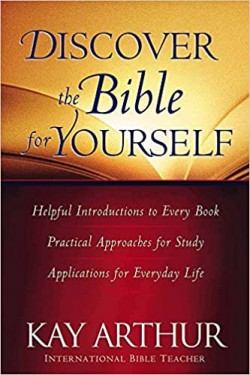 Discover The Bible For Yourself: *Helpful Introductions To Every Book *Practical Approaches For Study *Applications For Everyday Life (Arthur, Kay)