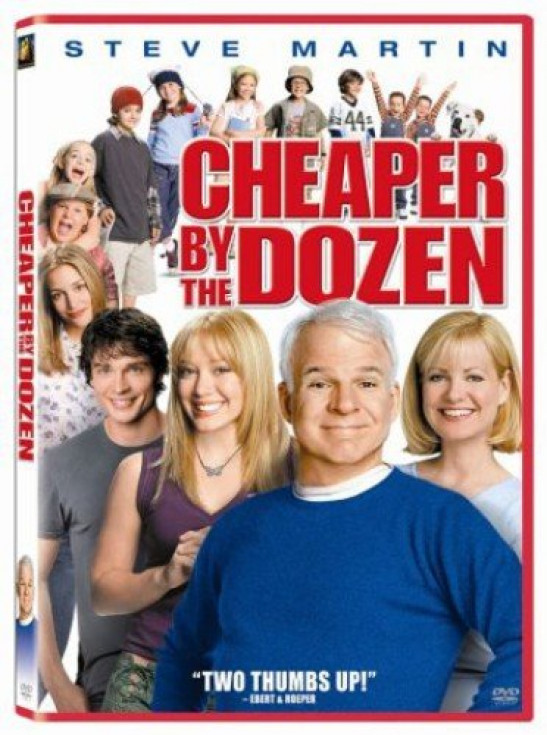 Cheaper by the Dozen

This fun-filled Cheaper By The Dozen Special Edition has as many extras as the Bakers have kids -- and then some! We've added a houseful of never-before-seen DVD features -- including all-new deleted and extended scenes, hilarious commentaries, exclusive featurettes, both widescreen and full screen viewing options, and a surprise or two!

Comedy superstar Steve Martin pairs up with Bonnie Hunt in this family comedy about two loving parents trying to manage careers and a household amid the chaos of raising 12 rambunctious kids! 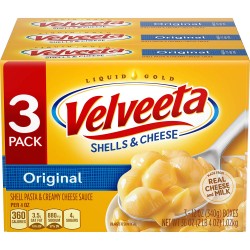 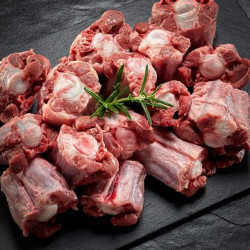 Oxtail Sold By The Pound 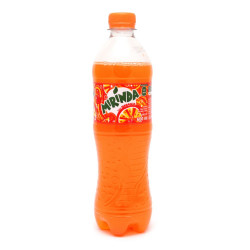 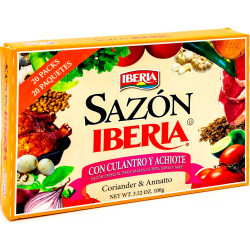 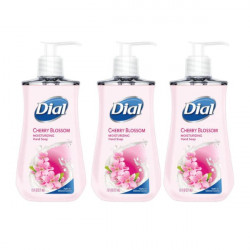 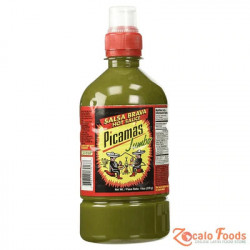 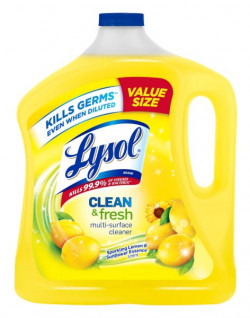 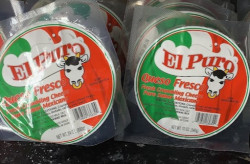 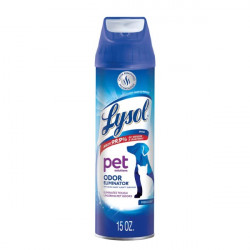