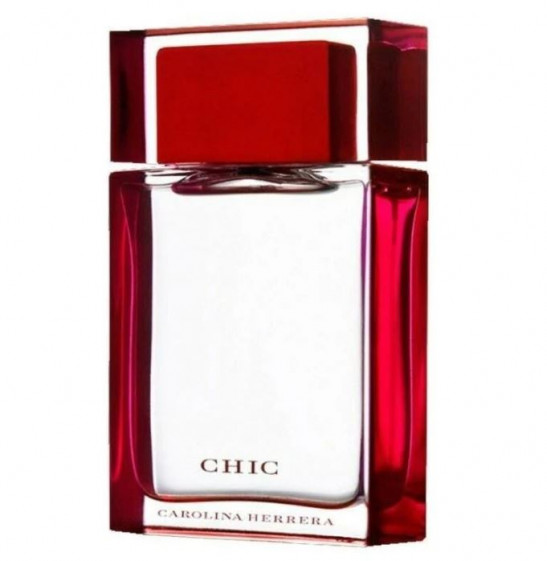 Chic Perfume by Carolina Herrera, Chic is a passionate fragrance that was released by Carolina Herrera in 2004 . The creators of this fragrance were Alberto Morillas and Jacques Cavallier. It has floral top notes of Bulgarian rose and red freesia. Its middle notes consist of mandarin blossom and orange. Its base is made from notes vanilla and white musk. This fragrance has moderate sillage and is very long lasting. Chic has simple packaging, featuring red accents on a clear rectangular bottle. Carolina Herrera is an American fashion designer from Venezuela. She originally launched her fashion house in 1980 and was quite successful right away. The brand specializes in high-end women's clothing and bridal fashion. 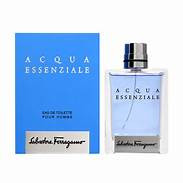 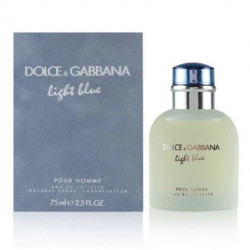 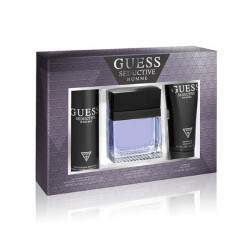 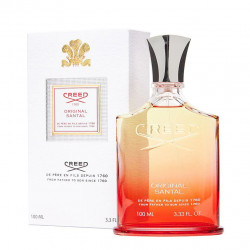 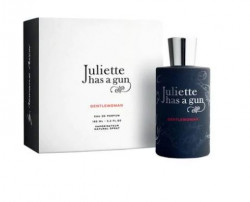 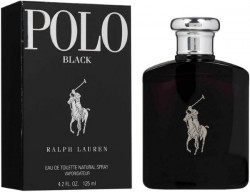 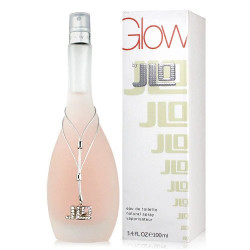 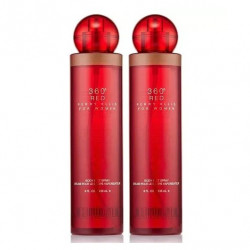 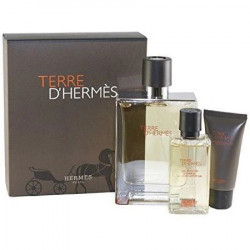