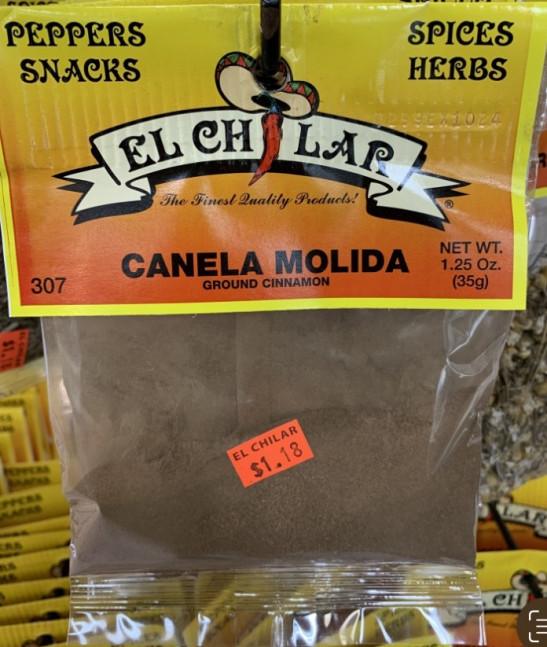 Cinnamon is not a separate species from canela molida. It's merely the translation of "ground cinnamon" into Spanish. Since the spice trade provided many distinct items under the guise of "cinnamon" and new classification systems began naming and renaming diverse plant species, cinnamon has been the fuzzy center of factious fluster for ages.

El chilar cinnamon is the healthiest kind of cinnamon since it has all of the benefits of the spice without any of the negative ones.

✵ A substance with potent medicinal properties is abundant in cinnamon.

✵ Antioxidants are abundant in cinnamon.

✵ The anti-inflammatory qualities of cinnamon. 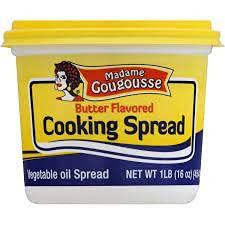 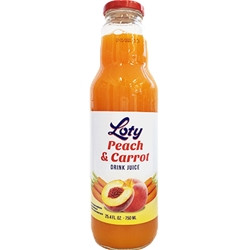 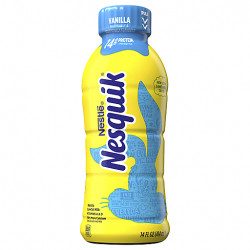 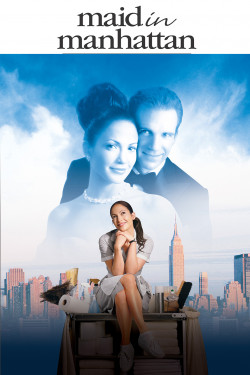 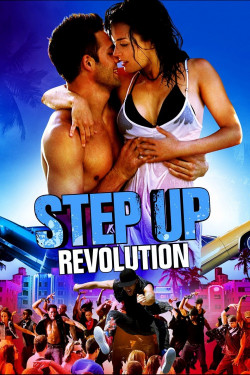 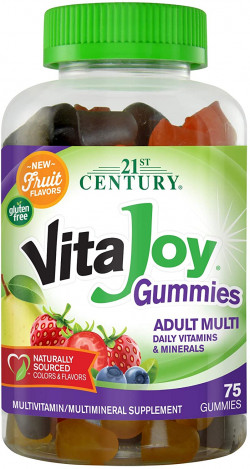 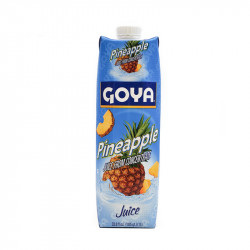