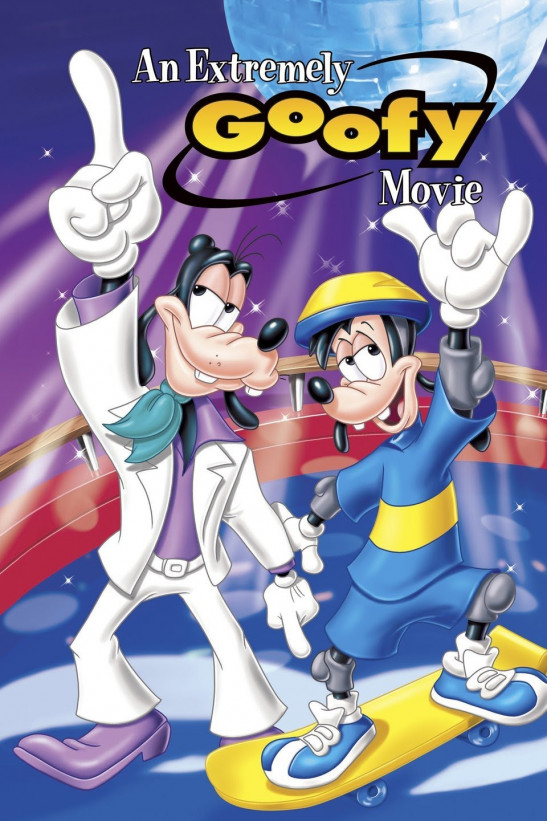 This movie appropriates much of the plot of Rodney Dangerfield's Back to School, spices it up with an extreme sports subplot, and adds Disney's trademark sentimentality and superfluous songs. The movie deals with Goofy as much as it does Max, spending time on his 1970s pop culture obsession (he shows up on campus sporting a white polyester leisure suit and Afro!) and his budding romance with a disco-loving librarian. While the film deals with the importance of education, of not cheating, and staying focused on one's goals, many of the hijinks seem like obvious and ultimately ineffectual attempts to show how hip Disney's cartoons can be. Max's rowdy roomies, P.J. and Bobby (annoyingly voiced by Pauly Shore), may help attract some teen viewers.

Although it's harmless and has its heart in the right place, the movie features less-than-exemplary character traits which would never have been found in the classic Goofy cartoons of the '40s and '50s (Here's Goofy!). From watching this film, kids might think that college students do nothing but sleep in class, go to beatnik coffee bars, and practice skateboarding. The animation here is less sophisticated than Disney's theatrical films, but features some amusing and stylish touches, such as a psychedelic dream sequence in the style of Yellow Submarine, and a school dance that Goofy turns into a disco inferno.

Directed by Douglas McCarthy. With Bill Farmer, Jason Marsden, Jeff Bennett, Jim Cummings. Max goes to college, but to his embarrassment, his father loses his job and goes to his son's campus.

It is a standalone sequel to the 1995 film A Goofy Movie and the finale to the television series Goof Troop, in which Max goes to college and believes he will not have to deal with his father until Goofy loses his job and enrolls there to complete the degree he never received years ago in order to find a new job.

When Goofy's teenage son, Max, heads off to college, his father's pining for him at work results in his being fired. Finding that he can't easily land a new job because he never finished college himself, Goofy decides to join Max at school and finally get his diploma. Max is, of course, mortified. At school, Max and his friends enter an extreme sports competition, and Goofy is recruited by their spiteful competition, the Gamma House fraternity. However, when Goofy discovers that the Gammas won the preliminary competition by cheating, he teams up with Max and helps his son win the championship.

Buy this now from eishops.com 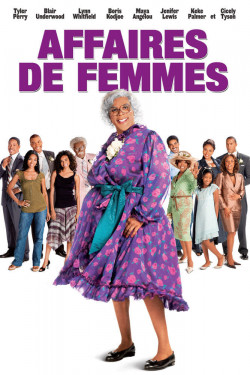 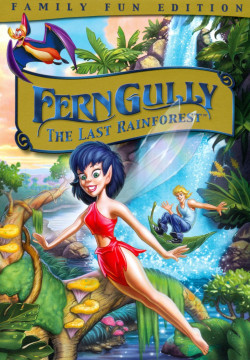 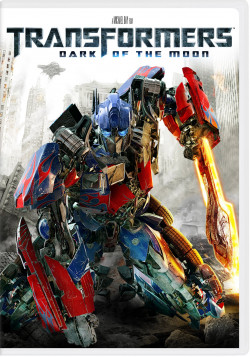 Transformers: Dark Of The Moon 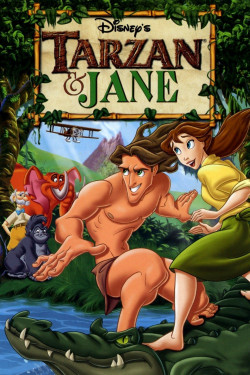 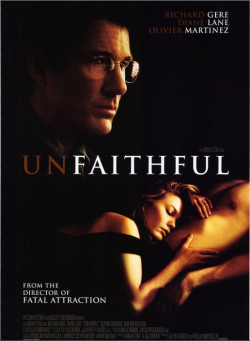 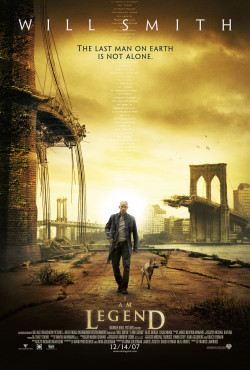 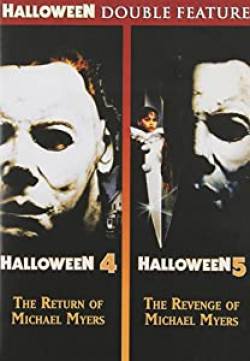 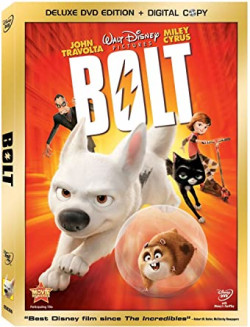 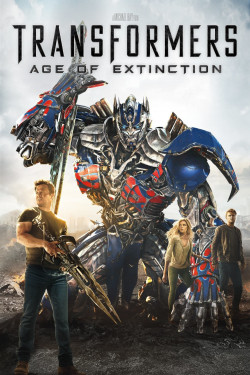 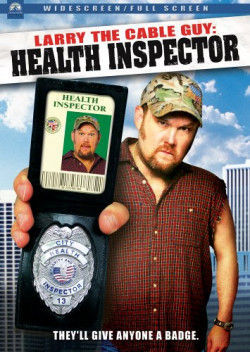