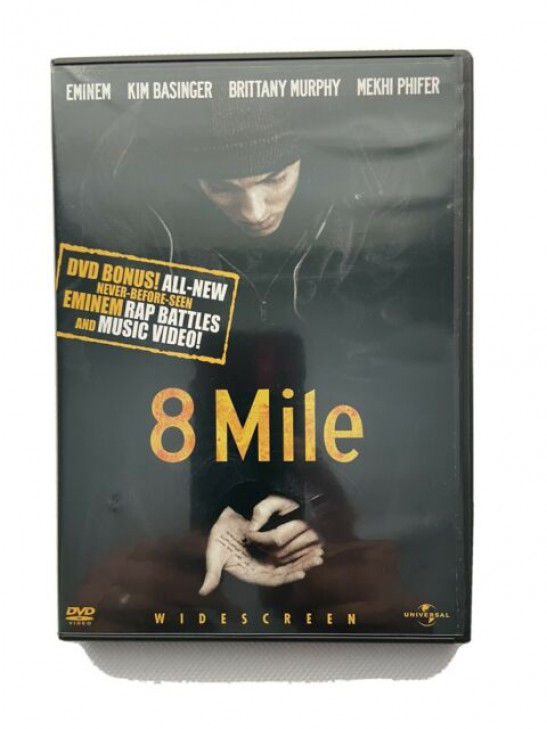 8 Mile was a critical and box office success. It opened at No. 1 in the US with $51.3 million grossed in its opening weekend, and would eventually go on to achieve a total gross of $242.9 million worldwide.[2] The album's accompanying soundtrack was also a commercial success, being certified quadruple platinum by the Recording Industry Association of America (RIAA).[3] The film garnered numerous award nominations and wins, including an Academy Award for Best Original Song for "Lose Yourself" win for Eminem, Luis Resto and Jeff Bass at the 75th Academy Awards.

8 Mile received positive reviews, with critics praising the music and Eminem's performance. Review aggregator Rotten Tomatoes reports the film is "Certified Fresh", with 75% of 214 professional critics giving the film a positive review and a rating average of 6.70/10. The site's consensus is that "Even though the story is overly familiar, there's enough here for an engaging ride. 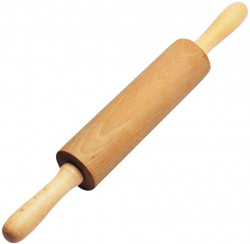 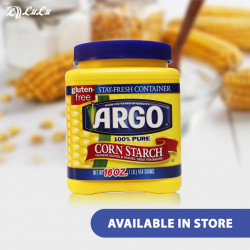 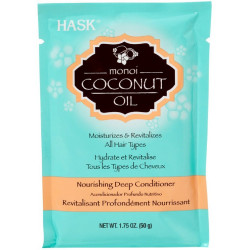 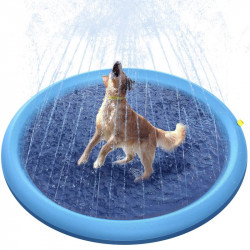 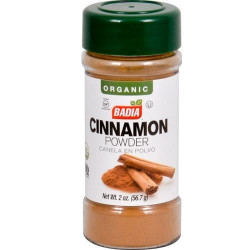 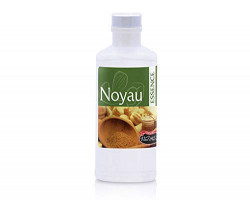 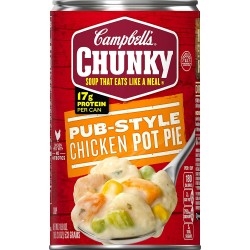 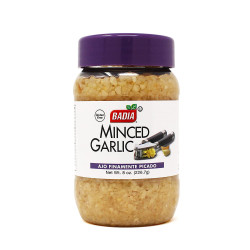 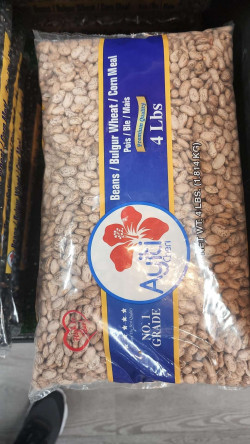 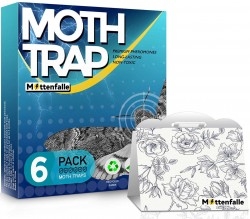