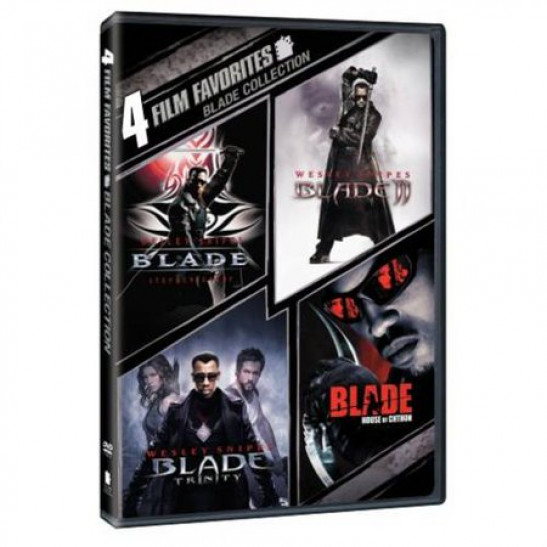 4 Film Favorites: Blade Collection - Blade / Blade II / Blade: Trinity / Blade: House Of Chthon (Widescreen) - quot; Bladequot; - Wesley Snipes plays a half-mortal, half-immortal charged with ridding the earth of a race of vampires led by Stephen Dorff in this action-packed blockbuster. quot; Blade IIquot; - When the world is threatened by a new and deadlier breed of super vampire, the legendary Blade (Wesley Snipes) and his mentor Whistler (Kris Kristofferson) must join forces with the Bloodpack, an elite team of vampire warriors made up of his sworn enemies. In order to stop the carnage these ravenous fiends must be destroyed at all costs in this high-voltage adventure, exploding with spectacular effects and martial arts action. The electrifying Snipes reprises his role from the original cult classic, Blade. quot;Blade: Trinityquot; - The final battle begins and the trinity comes to an end! quot;Bladequot; is back and his enemies have grown in number since they resurrected their king, Dracula. Together with a new group of vampire hunters, called the Nightstalkers, led by Whistler's strong but beautiful daughter Abigail and the wise-cracking Hannibal, they must finally defeat the vampires or face inevitable extinction. quot;Blade: House Of Chthonquot; - The House of Chthon, an ancient evil sect of vampires, is growing stronger everyday. Led by the vampire overlord Marcus, their objective is to create a vaccine that will give rise to a new breed of super vampires, immune to vampire weaknesses. In order to stop them, Blade joins forces with the ruthless and beautiful Krista Starr, whose brother was slain by the vampires and who will go to incredible lengths to infiltrate the House of Chthon. With her help, Blade will do everything he can to win this war before it's too late. Audio Commentary, Isolated Score Track, quot; The Blood Tidequot;, quot; Designing 'Blade'quot; quot;La Magraquot;, quot;The Origins Of 'Blade'quot; quot; Pencil To Postquot;, quot; House Of Erebusquot;, quot;Turning 'Blade'quot;.4 Film Favorites: Blade Collection (DVD) 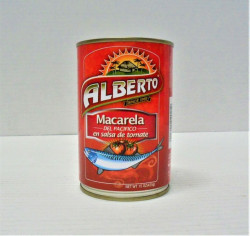 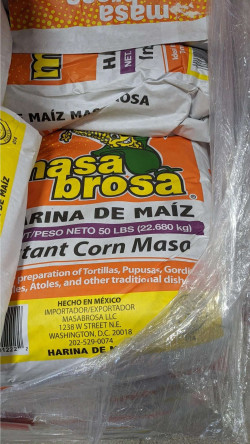 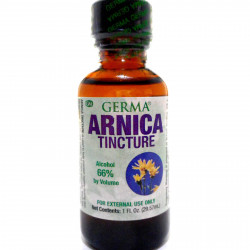 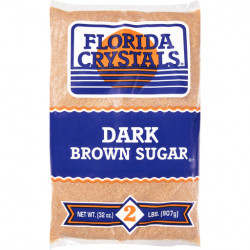 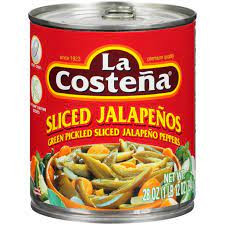 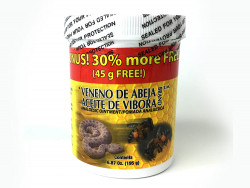 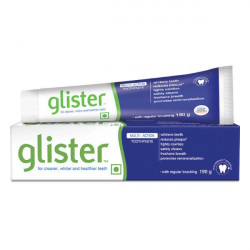