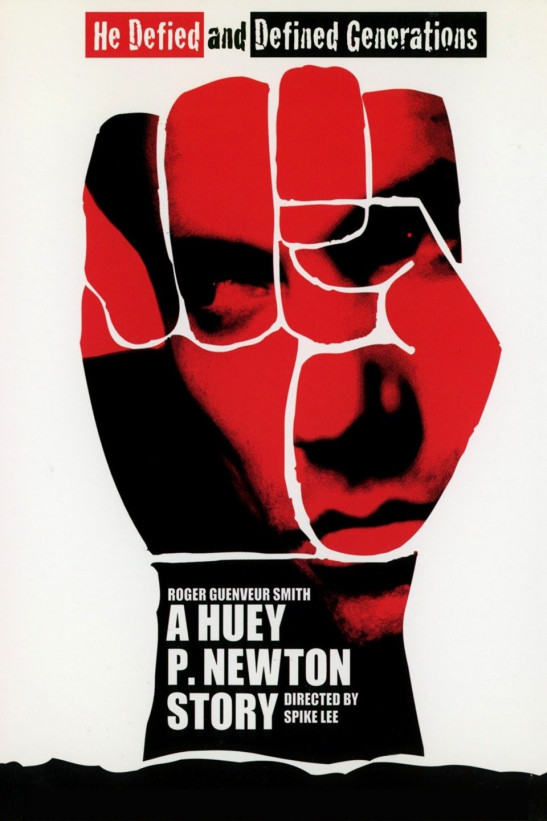 A Huey P. Newton Story is an intimate portrait of Huey P. Newton, the late co-founder of the Black Panther Party. Director Spike Lee and Roger Guenveur Smith collaborate for the 7th time to bring Newton's thoughts, philosophies, history and flavour to life. Adapted from Robert Guenveur Smith's Obie Award winning off- Broadway solo performance of the same name, Spike Lee brings the play from the stage to the screen as only he could. Shot before a live audience, Spike Lee uses his signature mixture of film and archival footage, to capture Newton's "inner mind." The film is complemented by period material and original compositions from sound designer Marc Anthony Thompson, who received an Obie and Audelco Award for his work. Accompanied by an outstanding performance, starring and written by Roger Guenveur Smith, Nominated for two NAACP Image Awards and for winning the Peabody Award. This film is a piece of history that will bring the meaning to "Without Struggle There is No Life". 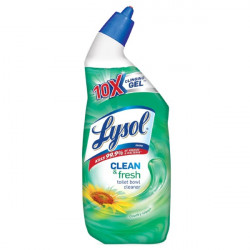 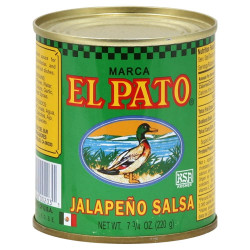 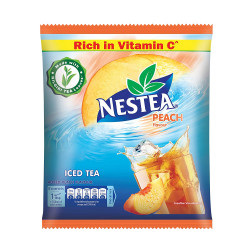 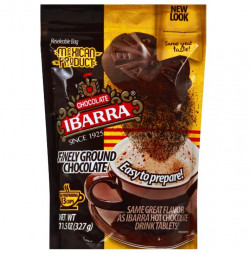 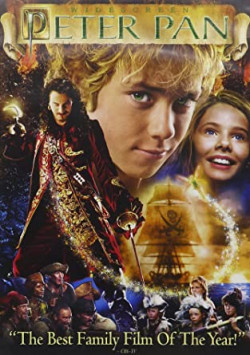 Peter Pan- The Best Family Film Of The Year 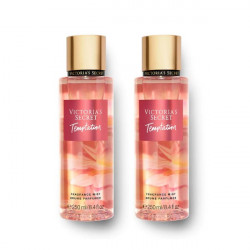 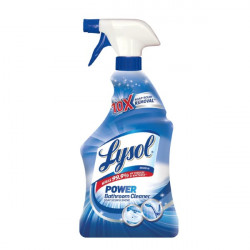 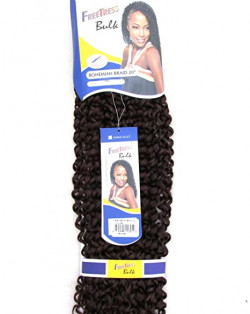 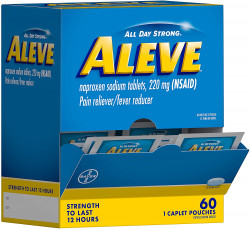 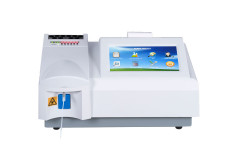